Plastic bags are used by everybody. From a vegetable vendor to a designer store, everyone seems to use them. Even though they are one of the modern conveniences that we seem to be unable to do without, they are responsible for causing pollution, killing wildlife, and using up the precious resources of the Earth. But, most of us are blissfully unaware of the repercussions that are occurring and will take place in the future because of the plastic bags.

Plastic bags are used by everybody. From a vegetable vendor to a designer store, everyone seems to use them. Even though they are one of the modern conveniences that we seem to be unable to do without, they are responsible for causing pollution, killing wildlife, and using up the precious resources of the Earth. But, most of us are blissfully unaware of the repercussions that are occurring and will take place in the future because of the plastic bags. 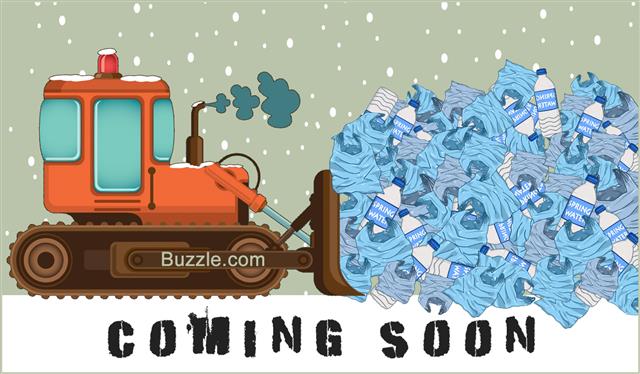 Every once in a while, the government passes out an order banning store owners from providing plastic bags to customers for carrying their purchases, with little lasting effect. Plastic bags are very popular with both retailers as well as consumers because they are cheap, strong, lightweight, functional, as well as a hygienic means of carrying food as well as other goods.

About a hundred billion plastic bags are used every year in the U.S. alone. And then, when one considers the huge economies and populations of India, China, Europe, and other parts of the world, the numbers can be staggering. The problem is further exacerbated by the developed countries shipping off their plastic waste to developing countries like India.

Once they are used, most bags go into landfills. Each year, more and more bags are ending up littering the environment. Once they become litter, plastic bags find their way into our waterways, parks, beaches, and streets. And, if they are burned, they infuse the air with toxic fumes.

About 100,000 animals, such as dolphins, turtles, whales, penguins are killed every year due to these bags. Many animals ingest plastic bags, mistaking them for food, and therefore, die. And worse, the ingested plastic bag remains intact even after the death and decomposition of the animal. Thus, it lies around in the landscape where another victim may ingest it.

One of the worst environmental effects is they are non-biodegradable. The decomposition takes about 400 years. No one will live so long to witness the decomposition of plastic! Thus, save the environment for the future generations as well as animals.

Petroleum products are diminishing and getting more expensive by the day, since we have used this non-renewable resource increasingly. And to make plastic, about 60-100 million barrels of oil are needed every year around the world. Surely, this precious resource should not be wasted on producing plastic bags, should it?

Petroleum is vital for our modern way of life. It is necessary for our energy requirements – for our factories, transportation, heating, lighting, and so on. Without viable alternative sources of energy yet on the horizon, if the supply of petroleum were to be turned off, it would lead to practically the entire world grinding to a halt.

So, What Can Be Done?

A tote bag can make a good substitute for carrying groceries and the shopping. You can keep the bag with the cashier, and then put your purchases into it instead of the usual plastic bag.

Recycling the bags you already have is another good idea. These can come into use for various purposes, like holding your garbage, instead of purchasing new ones.

While governments may be working out ways to lessen the impact of plastic bags on the environment; however, each of us should shoulder some of the responsibility for this problem, which ultimately harms us. Plastics are not only non-biodegradable, but are one of the major pollutants of the sea. For a clean and green environment, try to use alternatives to plastic whenever and wherever possible. Cut down your use of plastic, and do your bit to save our planet. 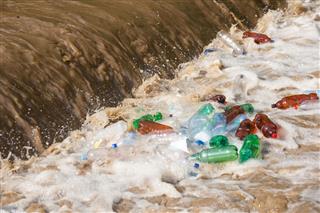 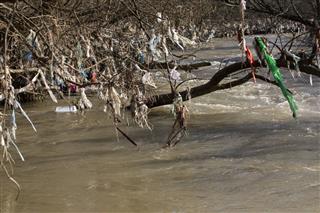 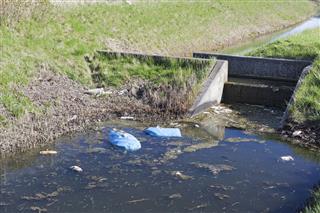 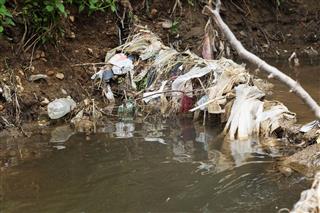 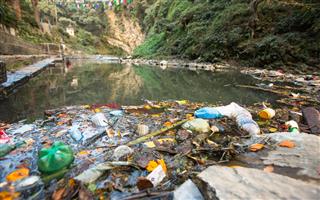 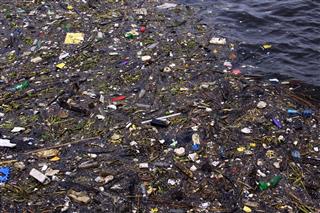 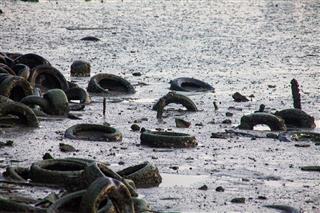 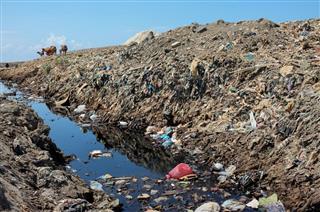 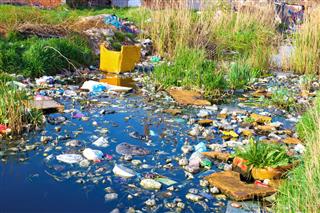 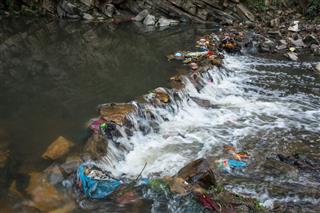 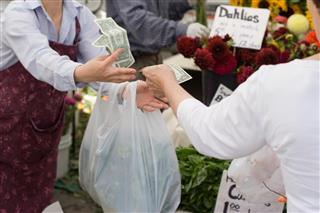 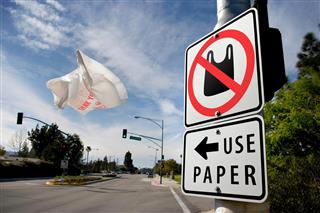 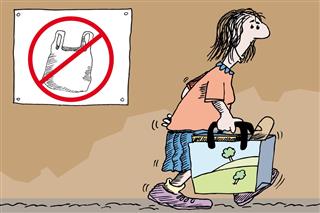