The Severe Impact of Environmental Issues Prevalent in Florida

Florida, the Sunshine State, faces many environmental issues due to global warming and human activities. Read on to know more... 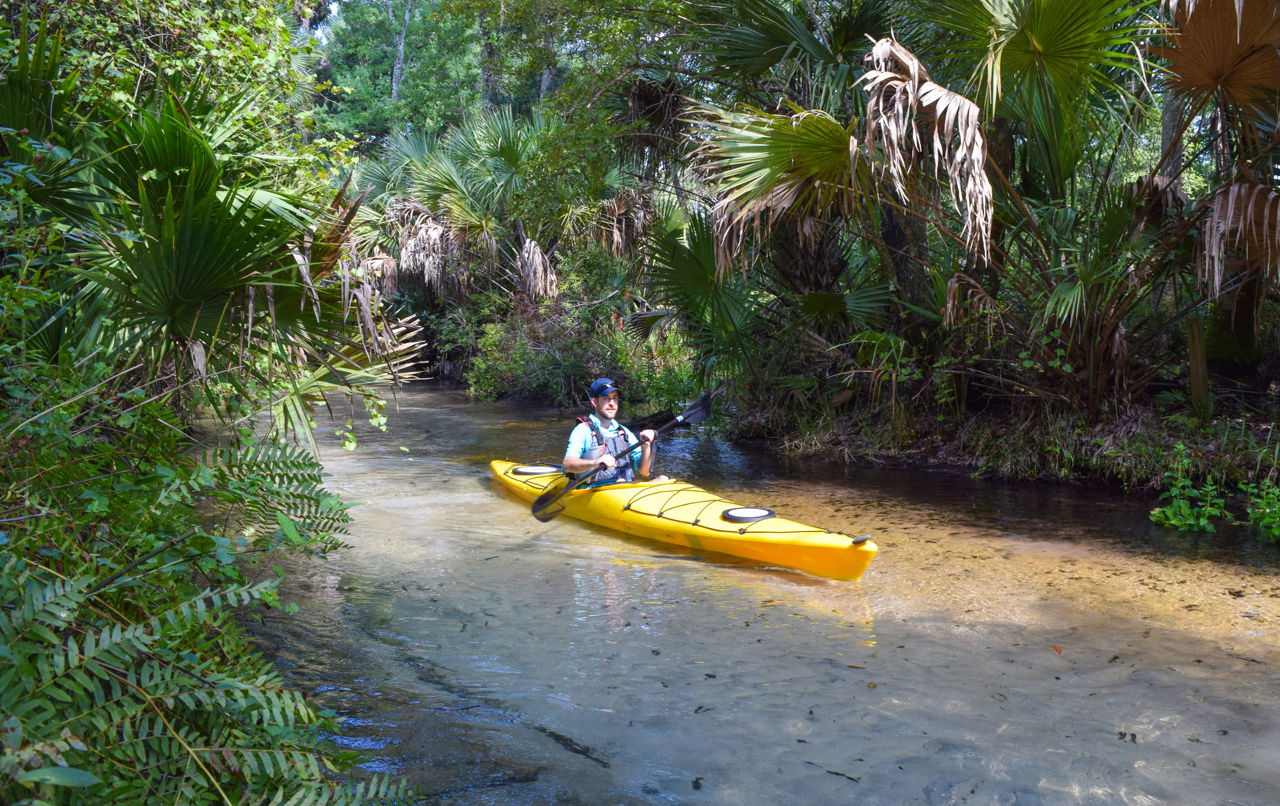 Florida, the Sunshine State, faces many environmental issues due to global warming and human activities. Read on to know more… 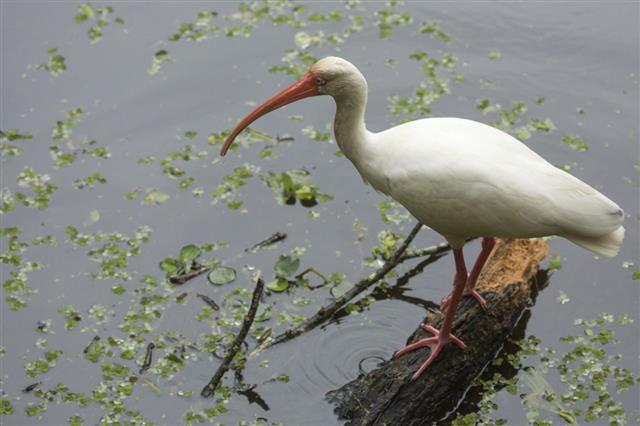 There are many environmental issues faced by Florida, which need to be taken care of. These problems give us an idea about the importance of conserving natural resources.

Human Impact on the Everglades 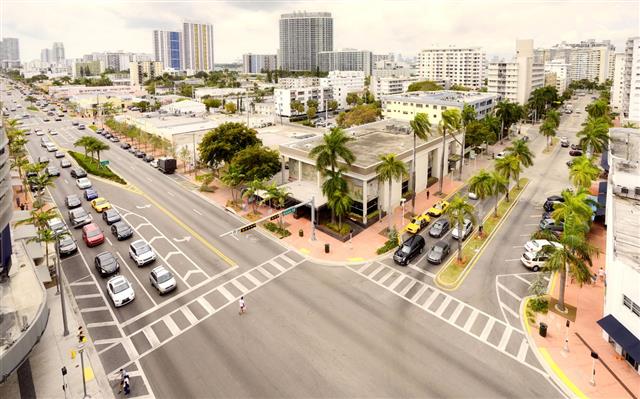 The subtropical wetlands of southern Florida are known as the Everglades. These wetland areas cover half of the large watershed region of south Florida. Destructive agricultural practices have led to the degradation of this area.

The floods caused by the Miami Hurricane and Okeechobee Hurricane were also responsible for the devastation of this region. 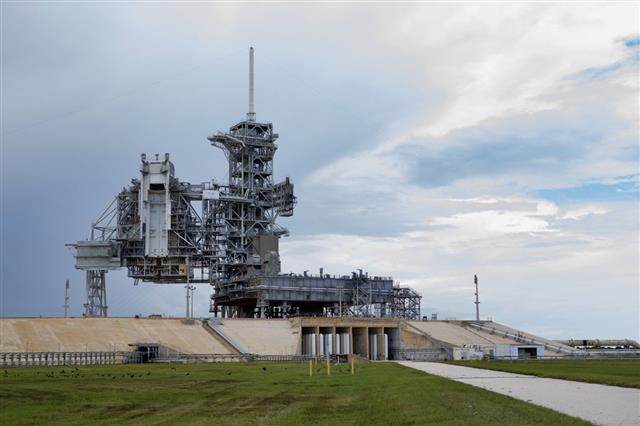 It was in the 1970s that awareness about environmental issues in Florida started to receive more attention. Big Cypress Swamp was the place where the construction of a jetport was proposed. Opposition to this proposal served as a trigger for generating attention towards environmental issues.

Tourism is one of the main businesses in Florida. Influx of tourists leads to the generation of a large amount of waste products. In 2017, 48 million tons of landfilled waste was generated in this state. The tourists visiting this country and the residents were responsible for the generation of this waste.

The landfill areas in Florida are, therefore, increasing. Single-stream recycling is the methodology used for treating waste materials in Florida. ‘Plasma arc gasification’ is another method of waste disposal.

The attack of invasive species leads to the formation of a single-species environment, which is harmful from the point of ecological balance. Brazilian pepper is one such invasive plant species, known to have covered more than 700,000 acres in southern Florida. Other plants, like the Australian Pine, have also covered close to 400,000 acres. 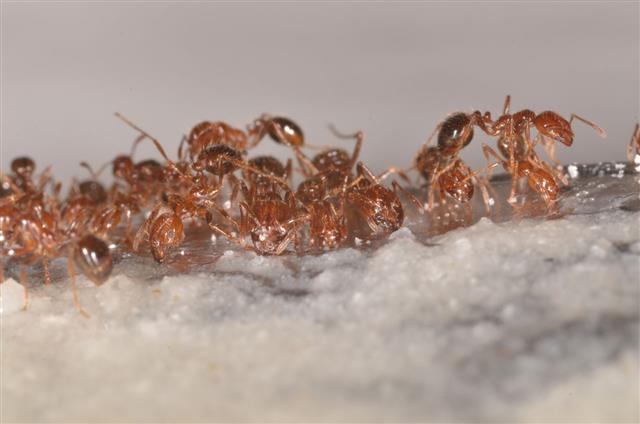 Red fire ants were imported accidentally in North America in the 1930s. Their population has increased, and these creatures have spread throughout Florida. This damages the local flora and fauna, and disrupts the ecology.

Extinction of Animal and Plant Species

The Florida panther is an endangered species facing threat of extinction in near future. The manatee also faces this danger. Efforts taken by the federal government have, however, led to increase in the number of animals like alligators. These famous creatures were included in the list of endangered animals in 1977, which led to increase in their population.

Problem of environmental pollution has led to buildup of wastes greatly. As of May 3, 2010, there were 52 Superfund sites on the National Priorities List in Florida. Cleanup of hazardous substances from surroundings is done at these sites. The Comprehensive Environmental Response, Compensation, and Liability Act (CERCLA) is commonly known as ‘Superfund’. 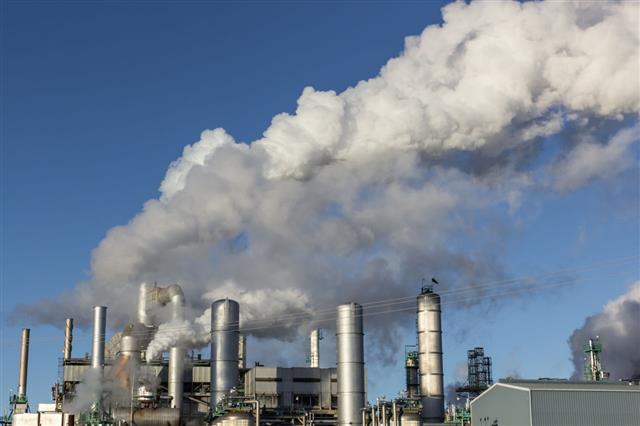 The Agency for Toxic Substances and Disease Registry (ATSDR), created under Superfund, carries out the cleanup.

All forms of life are interrelated and interdependent. Any disturbance of the balance of nature resulting from human intervention produces disastrous consequences. Global warming is one such observable indication associated with climate change. We should put our sincere efforts in conserving nature and reducing our harmful impact on our own abode.