These are the Main Environmental Issues Faced By Africa

There is a huge list of environmental issues in Africa, which is turning out to be a threat to the global environmental condition. Some of the aspects of these issues are discussed in the article below, along with some measures which need to be taken.

Home / Animals / These are the Main Environmental Issues Faced By Africa 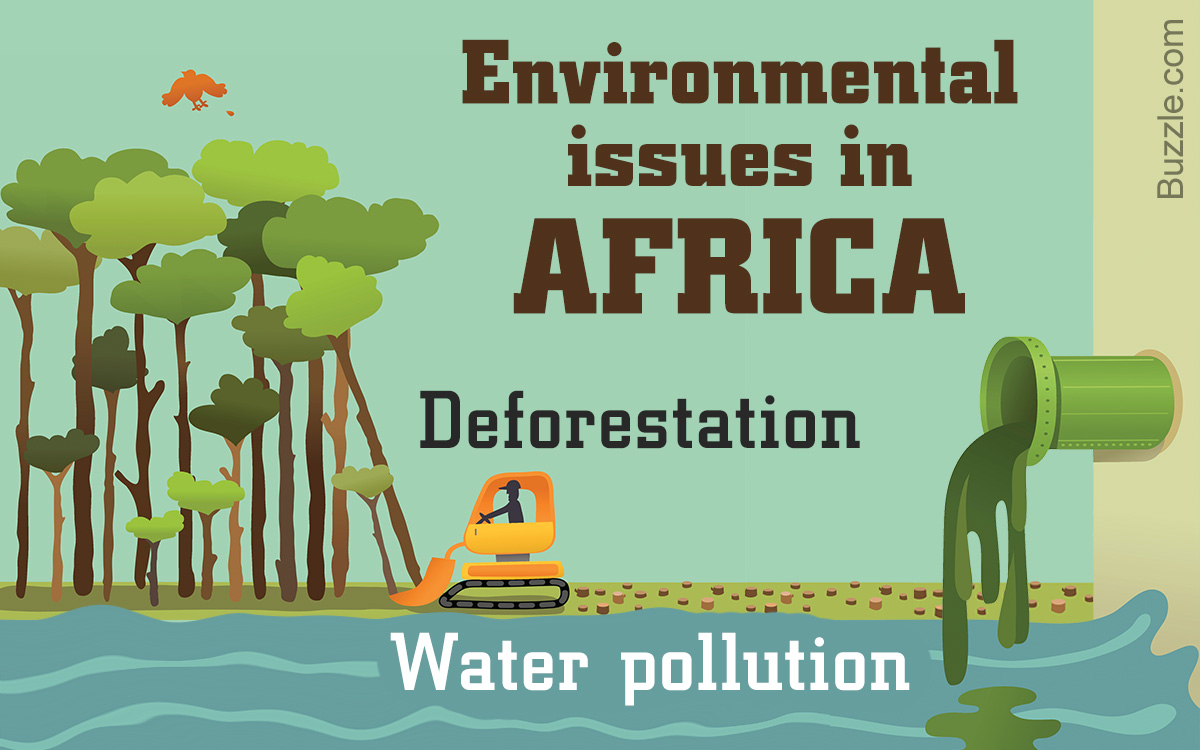 There is a huge list of environmental issues in Africa, which is turning out to be a threat to the global environmental condition. Some of the aspects of these issues are discussed in the article below, along with some measures which need to be taken. 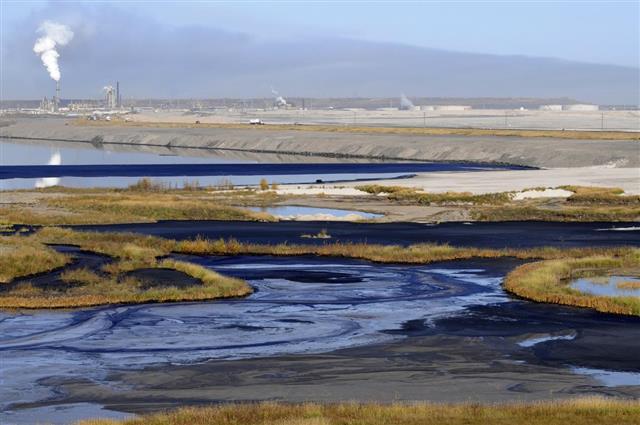 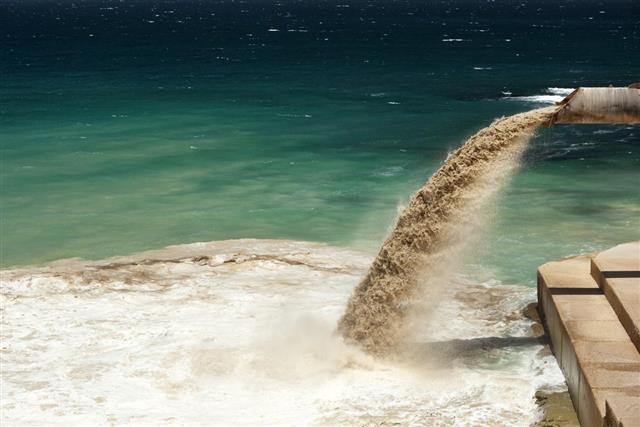 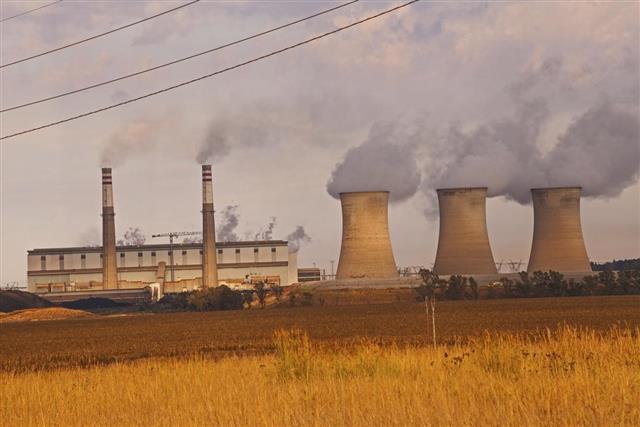 Africa is the second largest and the second most populated continent in the world. It has 54 states and a wide variety of natural diversity. In the past years, this continent has faced many political and war issues, which made the countries poor and underdeveloped. But lately, the conditions have become better and people have started thinking of development and growth. Still, there are tribal areas where people rely on hunting and simple vegetation for food. The lack of education, poverty, and the ever-increasing population has raised many serious environmental issues in Africa. These issues have become a serious concern for not only the continent, but also for the entire world.

Deforestation has become one of the major factors, which is affecting the ecological balance of not only Africa, but of the entire world. The clearing of forest cover for wood and agricultural land has resulted in soil erosion, climate change, less rainfall, and many other adverse conditions. Degradation in the quality of soil and loss of fertility has also become a very serious concern. Although the government has taken initiative for growing more plants, the imbalance in nature cannot be covered by just a little effort.

Though the countries of this continent do not contribute much to the world air pollution, the increasing population has shown an increase in the air pollution as well. This may be due to the industries, which are set up in the parts of countries where labor is easily available. Also, there are many houses where the food is still cooked by burning wood and coal. This too, contributes to air pollution.

Water pollution is among the top problems. Africa accepts solid waste from the developed countries like America, European countries and Japan for which they get paid. But these solid wastes are not processed properly, and are dumped in the rivers and other water bodies. This results in water pollution. Human waste has also contaminated the water bodies and access to fresh and clean water has become very difficult.

The major source of energy here is wood. 70% of the energy is generated by burning coal and wood, which results in deforestation, soil erosion, air pollution, and ecological imbalance. The government has started awakening people and has made many efforts to get the conditions under control. An alternate energy source will require money and the continent is not so strong financially, so, this may take a while.

Africa has many endangered species of flora and fauna. But due to the deforestation and the need of land for agriculture, there is a huge loss of biodiversity. The uneducated and tribal people are still dependent on hunting. Many of them burn up lands and forests in order to find animals easily. This has led to the death of many other animals too.

Oil is one of the major sources of income for these countries, but this has raised many environmental issues, which are very difficult to overcome. The advanced technology used to get oil is very dangerous and hazardous for the environment. But due to the lack of education and lack of proper rules, the extraction of oil is done through the same methods. The transportation of oil through the sea route has also polluted the sea water due to improper packaging and transport.

These environmental issues are not only harmful for the African continent, but also for the world’s ecological balance. They are contributing to global warming which is an alarming condition. Hence, strict measures should be taken by the African government and even the world’s environmental organizations to check these issues before it leads to dangerous consequences. We need to find out ways on how to save our environment. It’s our planet, and if we cannot save it, then no one else can. 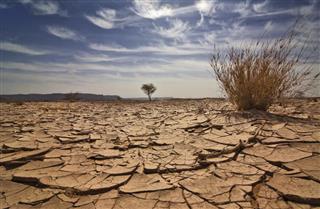 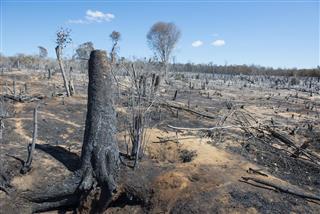 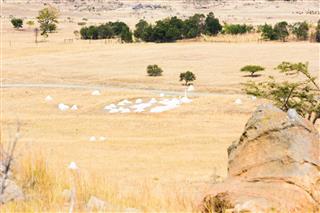 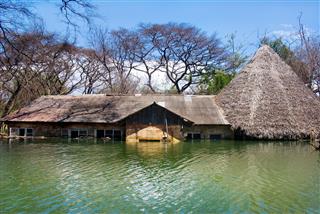