Environmental Issues in China That’ll Inflict Mayhem in the World

Great progress comes at a great price. This can be seen in the form of environmental issues in China, which threaten to wreak havoc on one of the potential candidates in the global superpowers race. 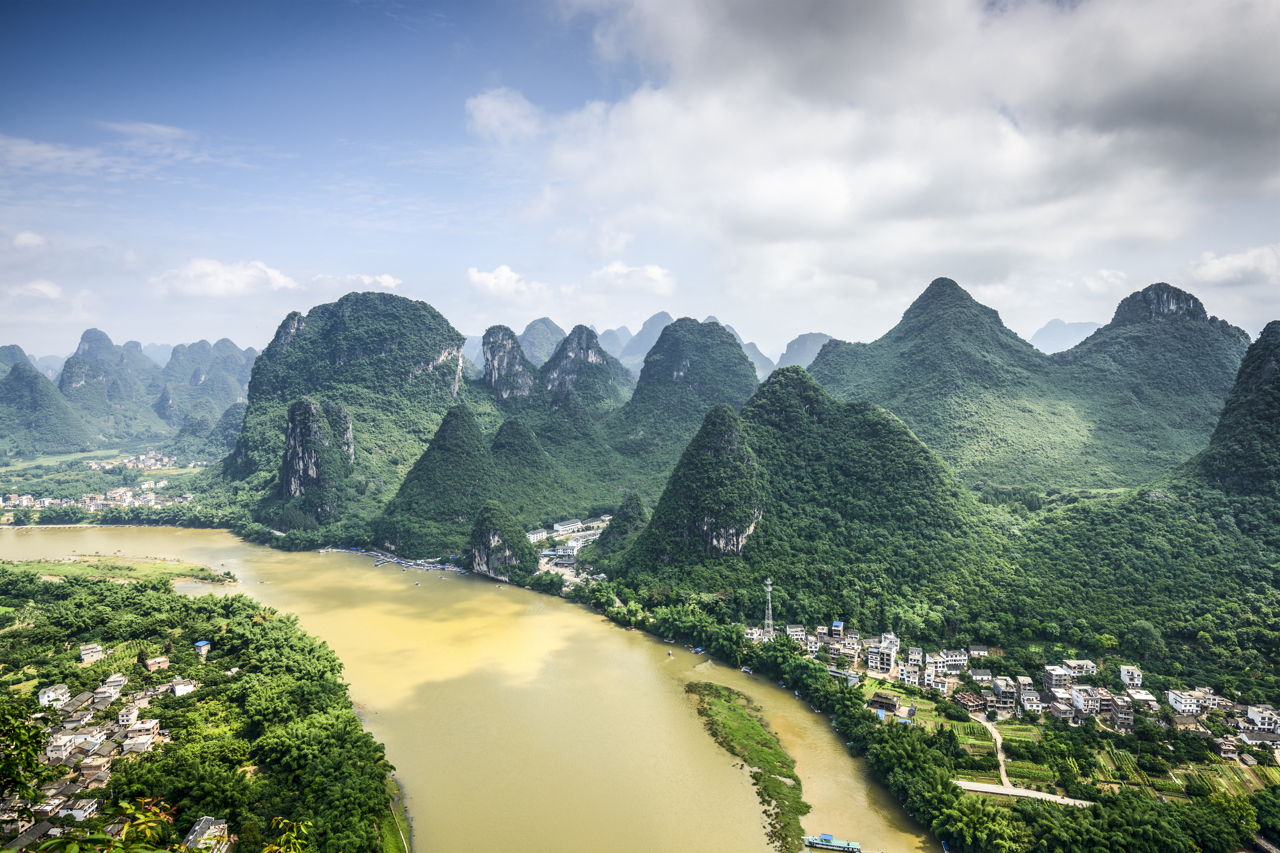 Great progress comes at a great price. This can be seen in the form of environmental issues in China, which threaten to wreak havoc on one of the potential candidates in the global superpowers race.

There is a sufficiency in the world for man’s need but not for man’s greed.

We’ve often heard elders say that haste makes waste and there is a proper time for everything. As fast as humanity is racing towards pinnacle of technological success, it is leaving a toxic trail of environmental hazards behind, that would be the bane of our future generations. Cleaning up the created mess would take up as much time as creating it did.

The environmental issues in China hold testimony to the heavy cost that needs to be paid, when one wishes to score a double-promotion in terms of industrial growth and to outstrip all other contenders of the Richest Economy of the World title.

Enumerated here are a few of the environmental issues in China, that pose the greatest threat to the ecology of this country and surrounding regions. Take a look, learn a lesson, and be afraid, as this could happen to the whole world if humanity continues violating nature the same way as it has been doing since centuries. 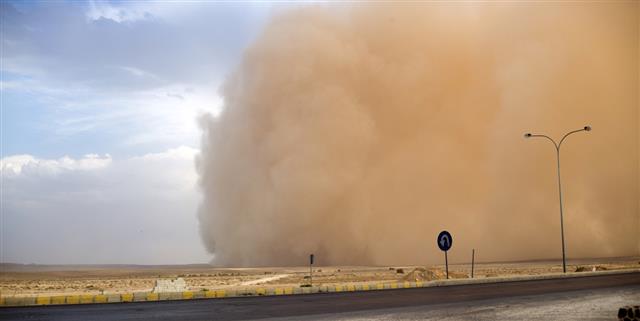 After being touted as the most populous country of the world, China, it seems, is headed towards bagging the Most Polluted Country of the World title. 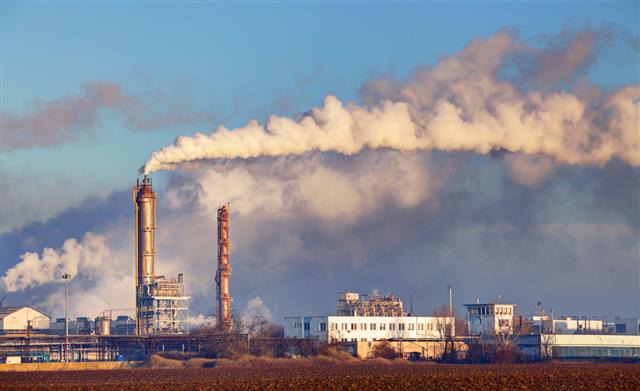 No offense, but the way nitrogen dioxide levels are increasing in the air (due to a virulent propagation of power plants, heavy industries, vehicles), it wouldn’t be a shock if more people here succumb to breathing air, than smoking cigarettes. Air pollution is perhaps the chief problem in China today. 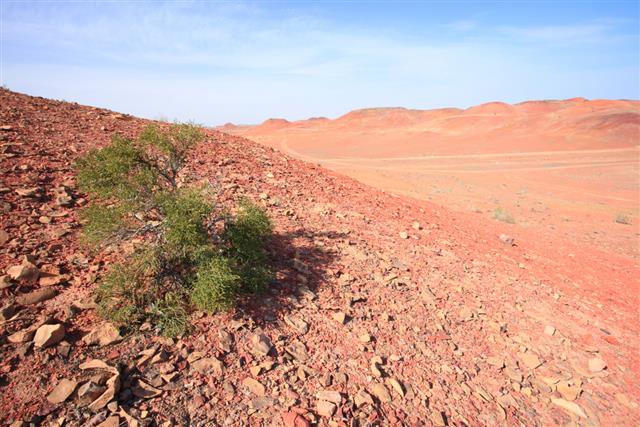 The Gobi Desert is expanding, particularly on the southern edge into China, which has seen 3,600 km2 of grassland overtaken every year by Gobi Desert. Industrialization has reduced rivers. Areas which used to be annually flooded are almost dry. 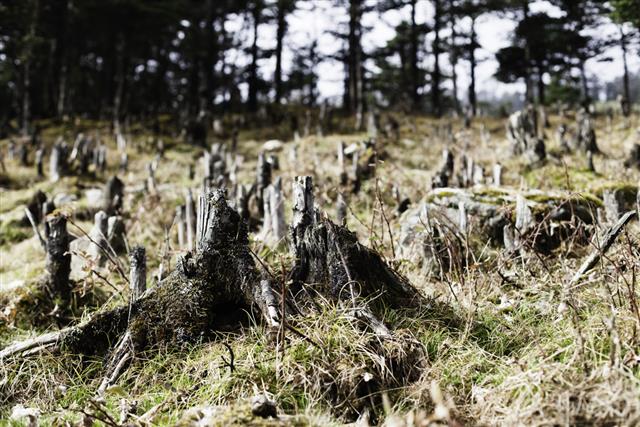 This is a direct result of erecting various dams and tampering with the natural flow of rivers, for purpose of furthering the interests of industrialization and for accommodating the ever-increasing agricultural needs, owing to the ever exploding population.

All things in nature are interlinked with each other. When one aspect or natural resource gets affected, the vibrations are felt by everything else. Drying up of ground water and desertification are the diseases that are symptomized by water stress and supply shortage. 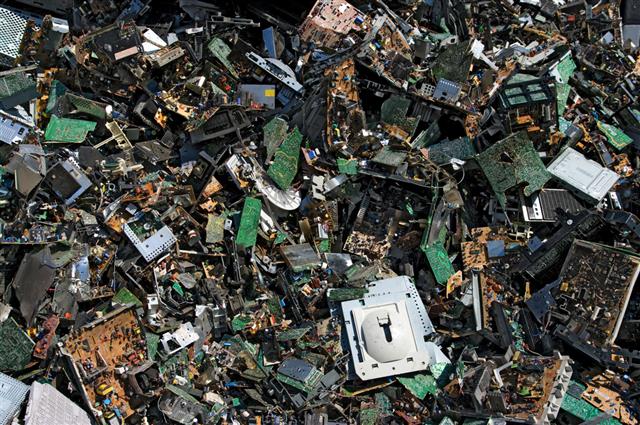 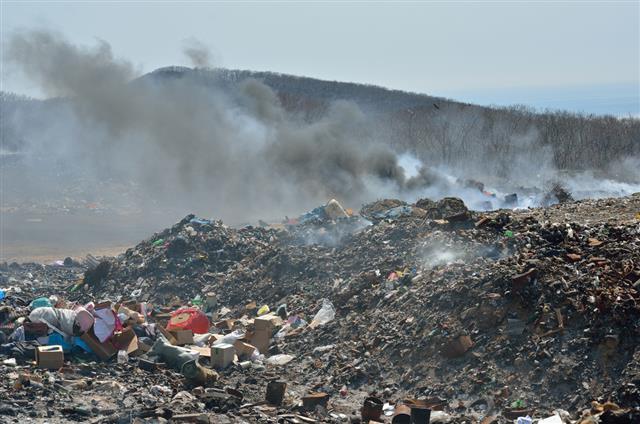 Curious to know where a major chunk of this waste is shipped from? United States, Canada, South Korea, and Japan. 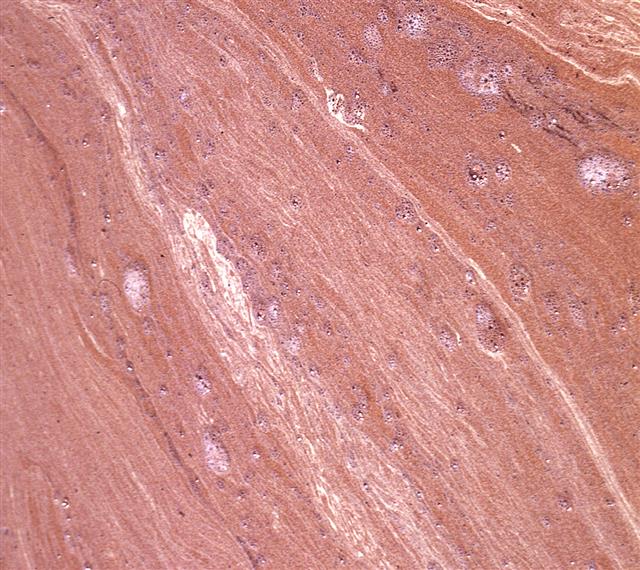 Drastic climate change, as a result of air, water, and soil pollution, is threatening the ecological balance of this country and its surrounding regions.

China ranks as one of the largest green house gas emitters in the world, with its indiscriminate pace of industrialization and the ever-increasing vehicular traffic, leaving behind noxious carbon footprints of catastrophic proportions. 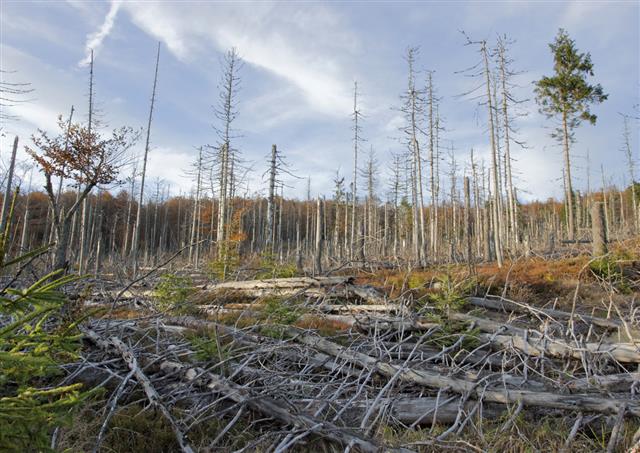 Soil pollution, acid rains, drastic soil erosion, red tides around coastal areas, dust storms, deforestation are other issues in China. As government, administrative authorities seem to be working to reverse effects of pollution, toxic emissions, a lot is to be done.

The fact that the Yangtze dolphin’s extinction has been officially confirmed and reports of the Three Gorges Dam acting as an active trigger for landslides, should give the world enough reason to DO SOMETHING. 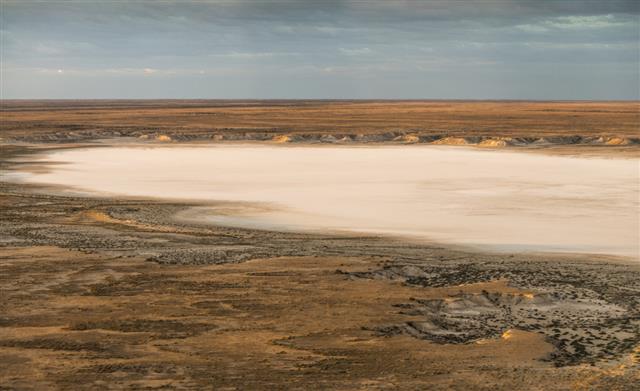 For a start, certain countries can take an anti-waste-dumping initiative to stop the damage before China can embark on taking steps to reverse it.