Environmental Ethics: The Ongoing Issues and Their Solutions

Environmental ethics is not a new subject and yet very few might actually know about it. In the following article, we will take a look at this issue and what it entails.

Home / Animals / Environmental Ethics: The Ongoing Issues and Their Solutions 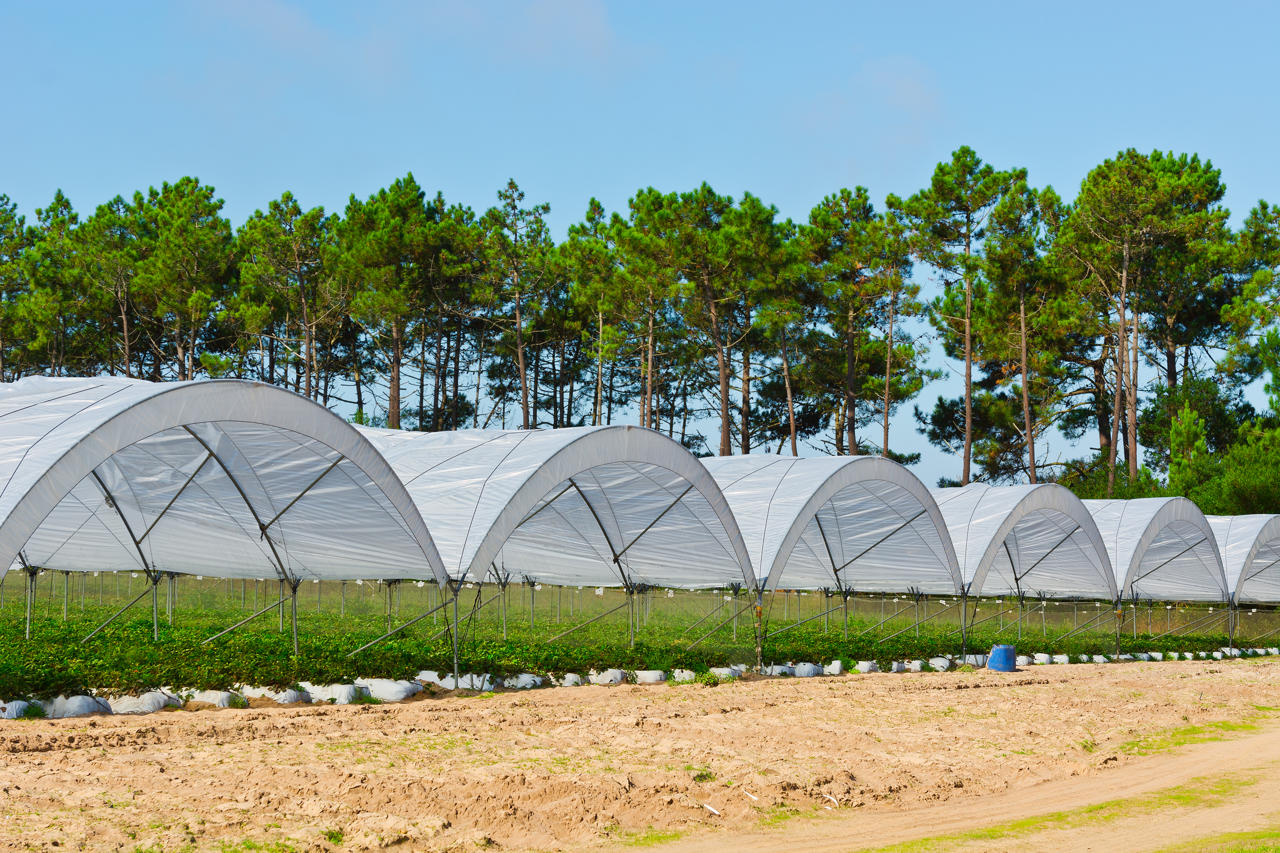 Environmental ethics is not a new subject and yet very few might actually know about it. In the following article, we will take a look at this issue and what it entails. 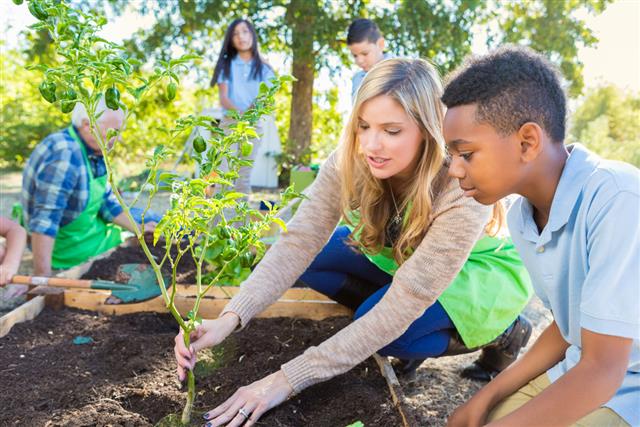 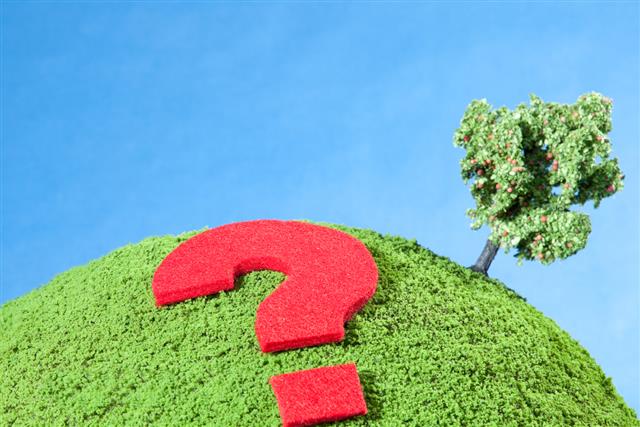 Ethics is defined as a set of rules or principles that are followed by a broadly recognized race or group (lawyer, writers etc). So when we talk about environmental ethics, we hope to define certain set rules and principles that should be followed in consideration with the environment. By whom? By the human race. What are these rules and what are the other environmental ethical issues that need to be studied is what we will be touching upon in the following article.

Environmental ethics is like the questioning post, it chooses to question the human race about certain key factors that are associated with environmental issues. They hope to make the human race aware that they are not the only ones who inhabit the planet and that there are other species as well that need to be looked after and taken into consideration before mindlessly hogging the entire planet for themselves. These are some of the key l issues that have become a part of this mission:

The history of environmental ethics has had these issues playing for itself since the time this subject became important. And if you ask yourself any of these above mentioned questions, you’ll know what the solutions are. But is that enough?

Where are the Answers?

When we ask all these questions as the moral police of the environment, we ask them with the hope that there will be answers. Or do we? Most don’t, but those who do will know that this is almost never possible. Like a debate or an argument that ensues in the hope of finding the answers to any particular issue in society, and yet never reaches a consensus. Similarly, in the ‘Let’s save the environment’ forum there are pointers introduced and theories formulated, and possible solutions provided, but when the time comes to implement those suggested solutions and bring into action those rules and clauses, there is always the easy path that is chosen―that of ignoring the environment to give in to the baser needs of the human race.

Yet, maybe somewhere there is that small niggling feeling that makes us think sometimes, that confirms that we all know the theory of course, we’ve learned it all in our texts and have seen advertisements that talk of the same. We also know what our responsibilities hold―waste management, non-pollution, growing trees, eradicating poaching/hunting/deforestation, water conservation, non-dumping of wastes into the sea, recycling, stopping the escape of harmful chemicals, and gases into the air… the list is endless. And that is exactly what environmental ethics will deal with.

Here’s the question though, is environmental ethics just another fancy term that is to be added into the growing dictionary of environmental words or is it going to get us some action? 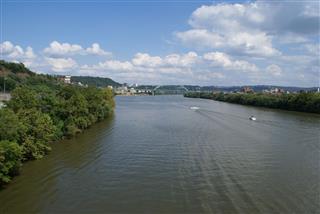 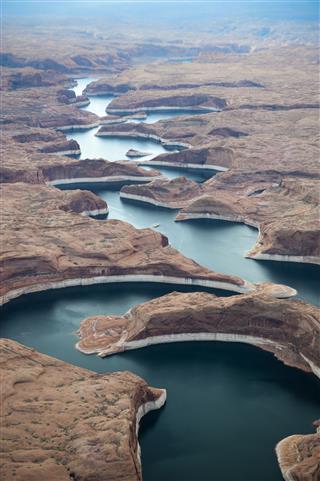 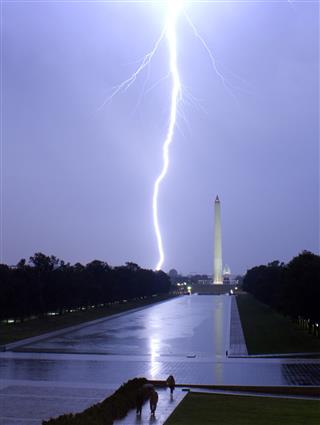 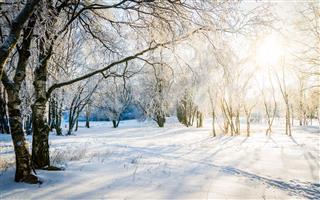 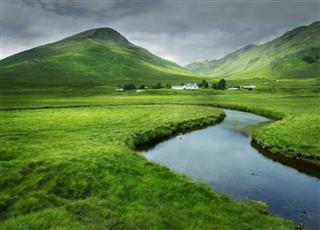 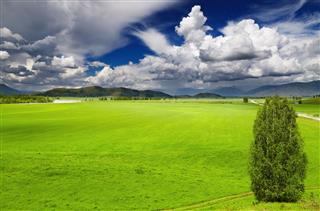 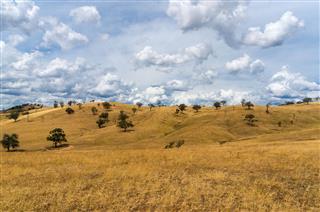 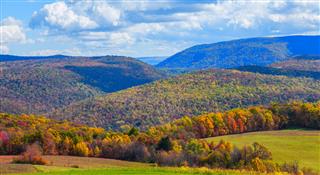 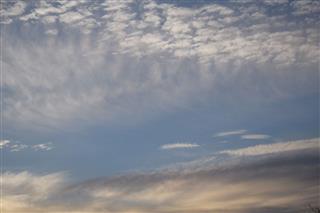 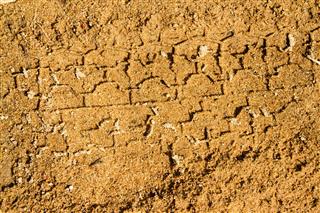 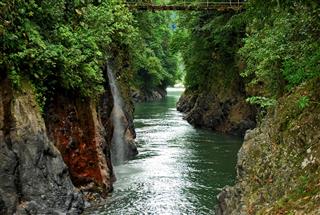