These are the Fatal Diseases Caused By Excessive Soil Pollution

Pollution has a deadly impact on not just the environment, but also the health of living beings, and soil pollution is no exception to this rule. Scroll below to learn how polluted soil can cause deadly or harmful effects on the health of human beings. 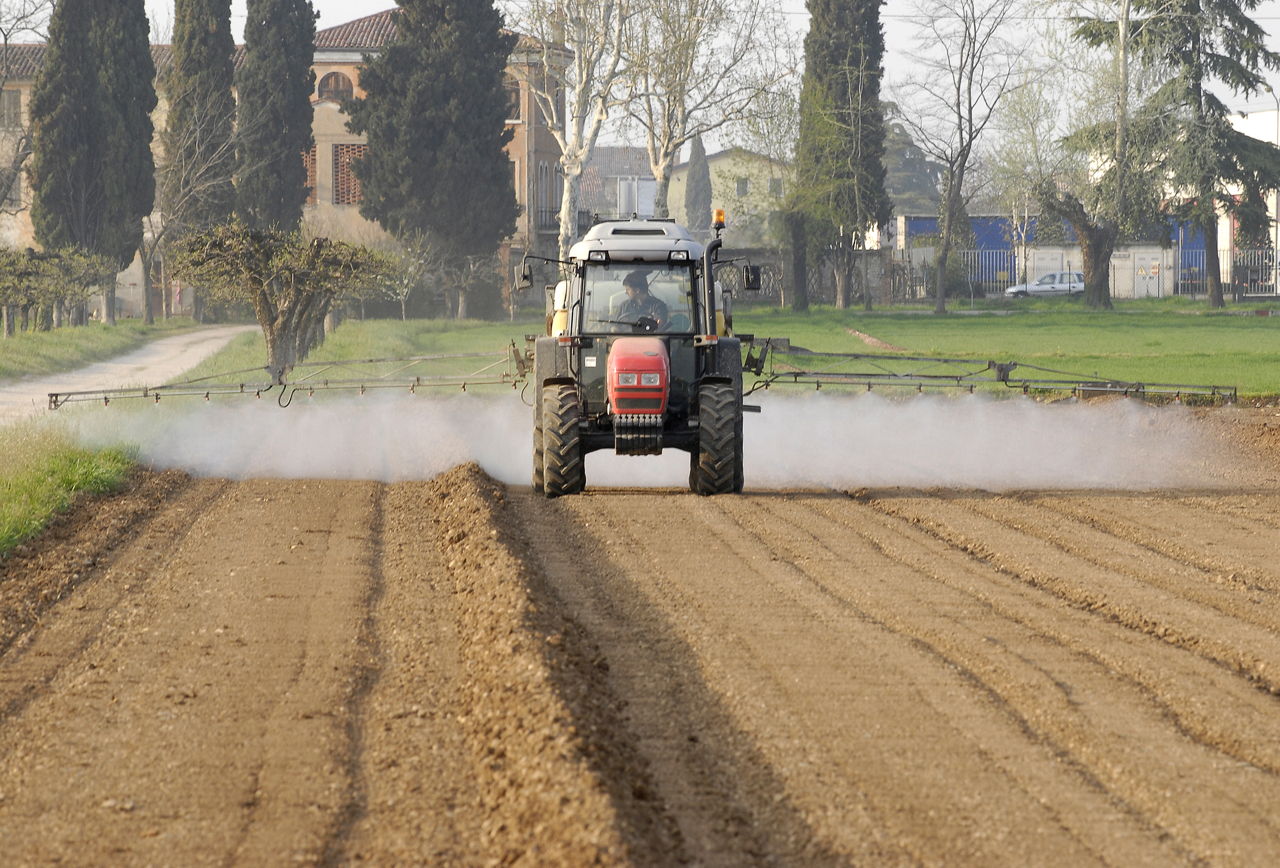 Pollution has a deadly impact on not just the environment, but also the health of living beings, and soil pollution is no exception to this rule. Scroll below to learn how polluted soil can cause deadly or harmful effects on the health of human beings. 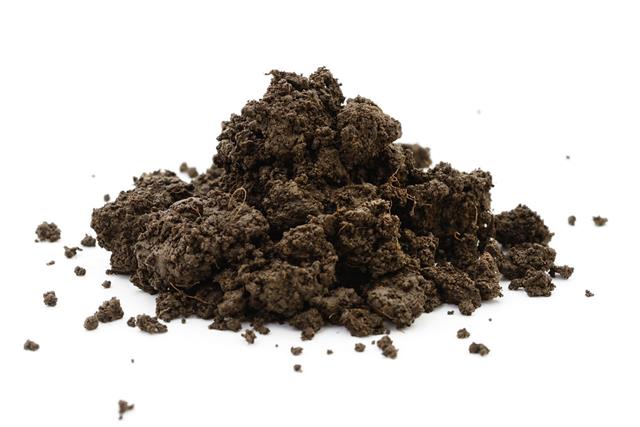 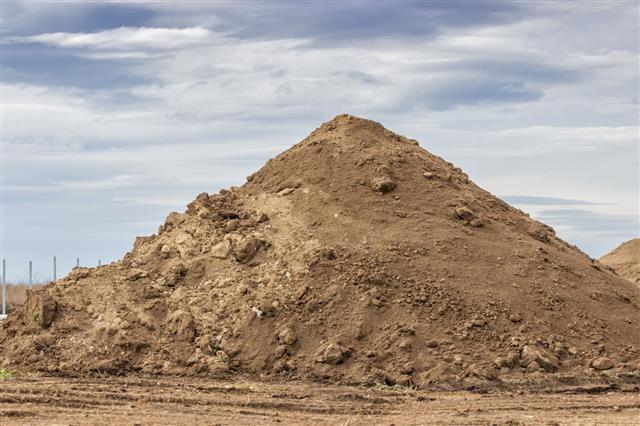 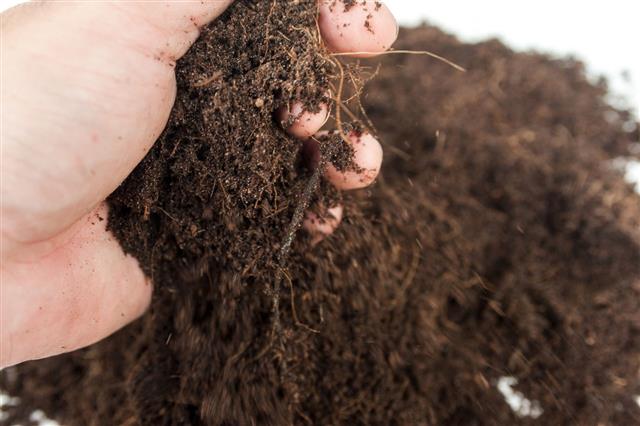 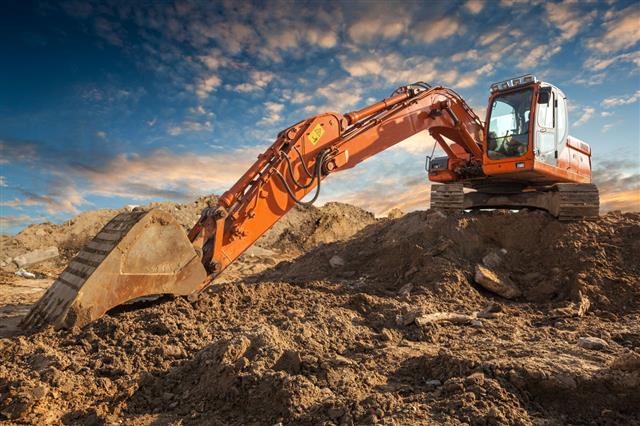 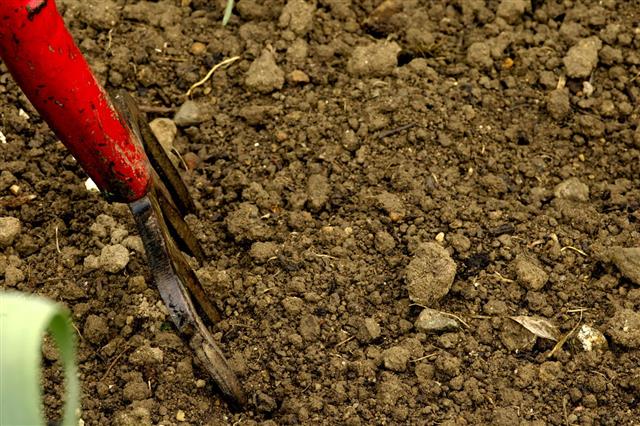 The build-up of toxic compounds, chemicals, salts and radioactive elements in the soil is termed as soil pollution. This has an adverse effect on the growth of plants and indirectly affects the health of human beings too. The most common causes of soil pollution are acid rains, dumping of non-degradable garbage, and the excessive use of fertilizers and pesticides in the soil. Acid rains contain harmful elements in them which get mixed with the soil, degrading the quality of soil. Garbage dumping, specially plastic, is one of the major causes of soil contamination which, not just degrades soil fertility but also litters the place around. Soil pollutants enter the soil through the excessive use of pesticides and fertilizers. Water runoff from the polluted soil, can even seep into ground water supplies, causing water pollution as well. There are two ways one can actually come in contact with contaminated soil, it’s either direct or indirect. As adults coming in direct contact with the soil is a little rare, unless your work demands you to do the same (in case of gardening). However, there a number of ways one indirectly comes in contact with contaminated soil, both eventually leading to diseases and health problems. A few of which have been mentioned below. In this article we are going to discuss how does contaminated soil affect human health.

Diseases Caused Due To Soil Pollution

Most pesticides and fertilizers contain benzene, chromium and other chemicals, which are carcinogens (chemicals that cause cancer). Even herbicides, which are used to kill weeds, contain such chemicals. When fertilizers are used on crops, or fields are sprayed with herbicides and pesticides, the chemicals seep into the soil and accumulate, causing soil pollution. And these chemicals are even absorbed by the crops growing on that land. Consumption of such contaminated crops decreases the production of red blood cells, white blood cells and antibodies in the blood, thus affecting the body’s immunity.

Kidney and Liver Disease
When chemicals like mercury and cyclodienes are present in the soil, they enter a living being’s body through food grown on such soil. These persistent pollutants can cause irreparable damage to the kidneys and liver. People who live near garbage sites and industrial factories, are at a high risk of developing liver and kidney diseases, as these sites tend to have polluting chemicals present in the soil.

Soil pollution is closely associated with water pollution and in conjunction they form a deadly combination. If water is contaminated by polluted soil or vice versa, then sludge is formed. The protozoa in the sludge causes malaria. How? Mosquitoes breed in stagnant water, act as carriers of these protozoan germs and infect humans, causing a widespread outbreak of malaria. This impact of polluted soil occurs in areas where rainfall is heavy and where sewage water gets mixed with the soil.

When polluted soil seeps into ground water, it contaminates reservoirs of drinking water as well. So there an outbreak of water-borne diseases like cholera and dysentery. Dysentery alone kills nearly 140 million people worldwide, and in the United States, between 25,000 – 30,000 casualties occur each year.

Soil can enter the body if it collects in one’s fingernails. Green leafy vegetables and underground vegetables (the main part of the plant grows below the soil) can have residue and particles of soil struck to them. If washed improperly (or not at all), the soil will enter the human body. Germs present in this ingested soil can cause amoebiasis or acute stomach infection. Therefore, it is important to wash vegetables properly before cooking or consuming them. Maintaining proper hygiene is essential to avoid such infections. Contaminated soil can even cause headaches, nausea, fatigue and eye irritation. If polluted soil comes in direct contact with the skin, it can cause skin infections like rashes and ringworm all over the body.

Any one of the above-mentioned diseases can affect a person’s long-term well-being and in some cases, can be fatal. This is why severe steps are being taken to eradicate, or at least lessen, the intensity of soil pollution. You can do your bit for the environment and your health, by learning more about preventing soil pollution, and taking cautionary measures to avoid diseases caused by soil pollution. 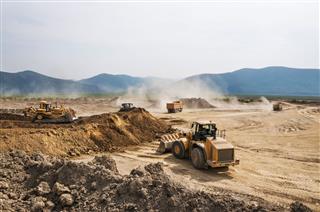 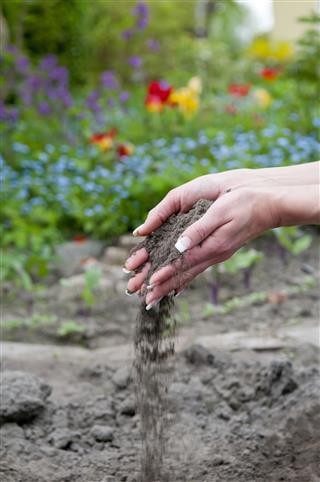