The Different Types of Natural Resources You Ought to Know

We're amidst a variety of natural resources that occur in nature, where man makes the most out of his surroundings to be able to sustain himself, and those around him.

We’re amidst a variety of natural resources that occur in nature, where man makes the most out of his surroundings to be able to sustain himself, and those around him. 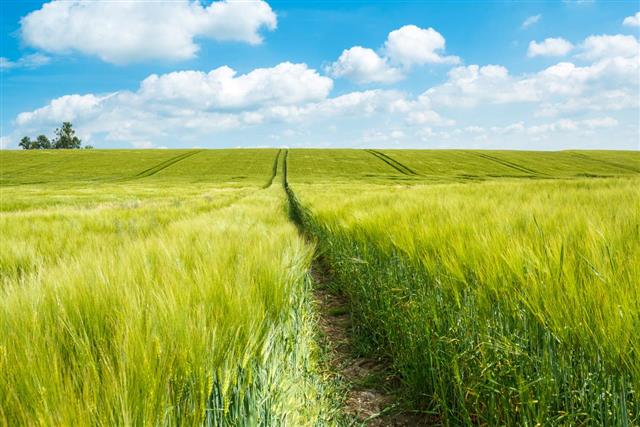 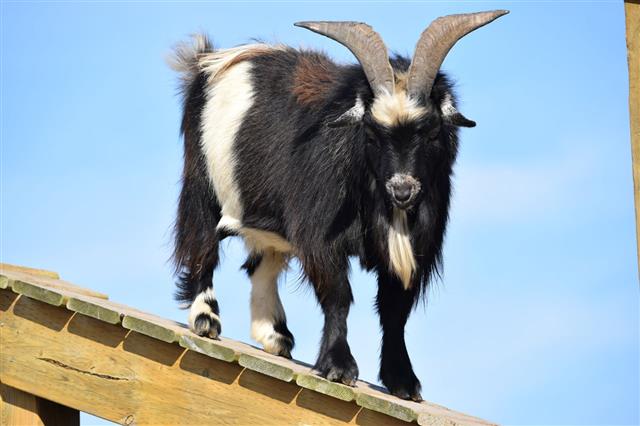 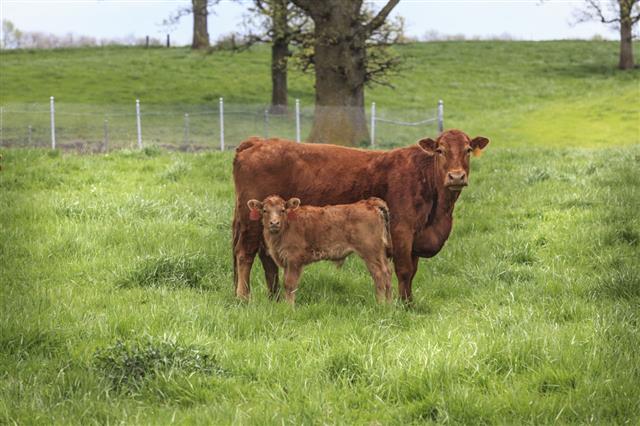 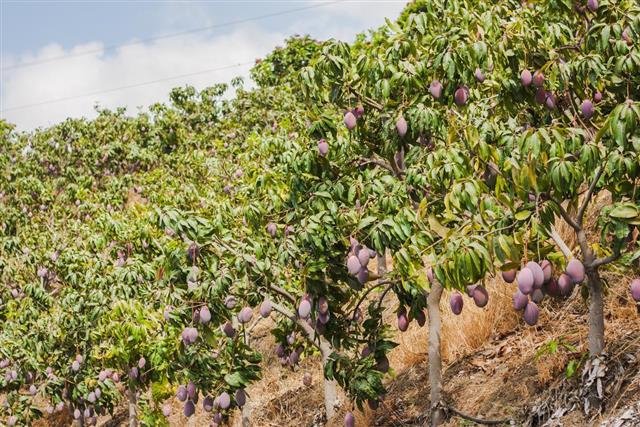 Natural resources are what occurs in nature in their original, untouched form – unless of course man disturbs this. They consist of all things that do not come under man-made creations, where what we see around us that takes its course without the intervention of humans, is what would account as a natural resource. From rivers to mountains, to precious stones and minerals, the earth is abundant with resources that develop on the planet using its surrounding environment to help it thrive or take form.

There are natural resources that we are all familiar with, where we’re taught in school about these in much detail.

Natural Resources and Their Uses

Soil is used for growing crops (only 10% of the earth’s surface). It can also be used for shelter.

Many tribal people around the world create shelters with the help of soil.

The water from rivers is used to generate hydro-electricity.

Water is used for drinking (only 0.0007% of earth’s water is suitable for drinking. The rest is salt water, water trapped in glaciers, or polluted.

Freshwater is used for irrigation of crops.

Water bodies such as oceans, lakes, and rivers of the world can be used for transportation.

Fishing is a valuable source of food within certain water bodies.

Minerals can be defined as naturally occurring substances obtained from the ground. Some examples are coal, petroleum, natural gas, iron, copper, gold, etc. They are also absorbed by plants from the earth’s surface, and are transferred to humans through food.

Minerals (coal, natural gas, and fossil fuels) are a source of energy.

Minerals are used as ingredients to make other materials like iron ore, steel, and petroleum.

Petroleum is used to make a variety of by-products like gasoline, plastic, etc.

Minerals can be used in its natural form like salt.

Land is used for farming from which vegetables, grains, and fruits are grown.

Land is used for farming from which vegetables, grains, and fruits are grown.

Wood from trees is cut and processed to make furniture for homes and to provide for construction materials.

Vegetation used for cooking and also as fuel to produce heat for warmth.

Clothing – clothes are made from cotton.

Plants are used as an ingredient in medicines.

Animals are used as food, and their waste is used as fertilizer for crops.

We get fur and hide from animals which are both used for making clothes.

Animals are also used for transportation.

We need to make serious attempts to use natural resources in an efficient manner because in recent years, these resources have depleted as a result of their careless use. The seriousness of the problem can be understood from the words of former American president Theodore Roosevelt, “The conservation of natural resources is the fundamental problem. Unless we solve that problem, it will avail us little to solve all others.” 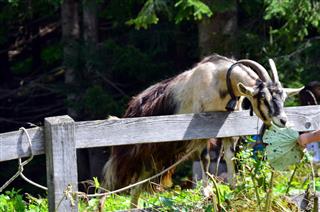 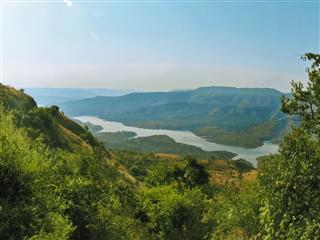 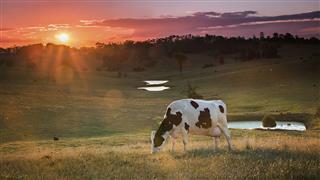 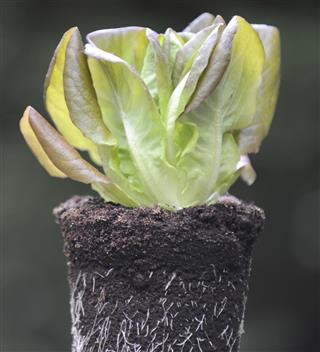 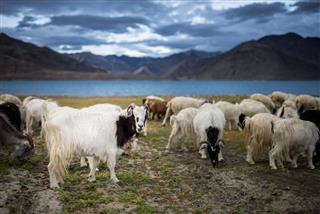 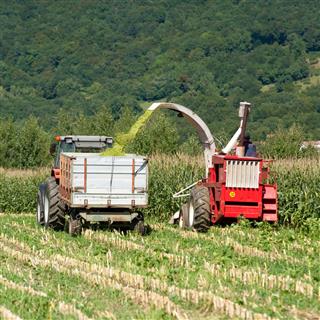