The Top Arguments Against Global Warming People Should Know About

Global warming is a controversial issue today. Some say that it has been overly hyped. Let's take a look at their arguments. 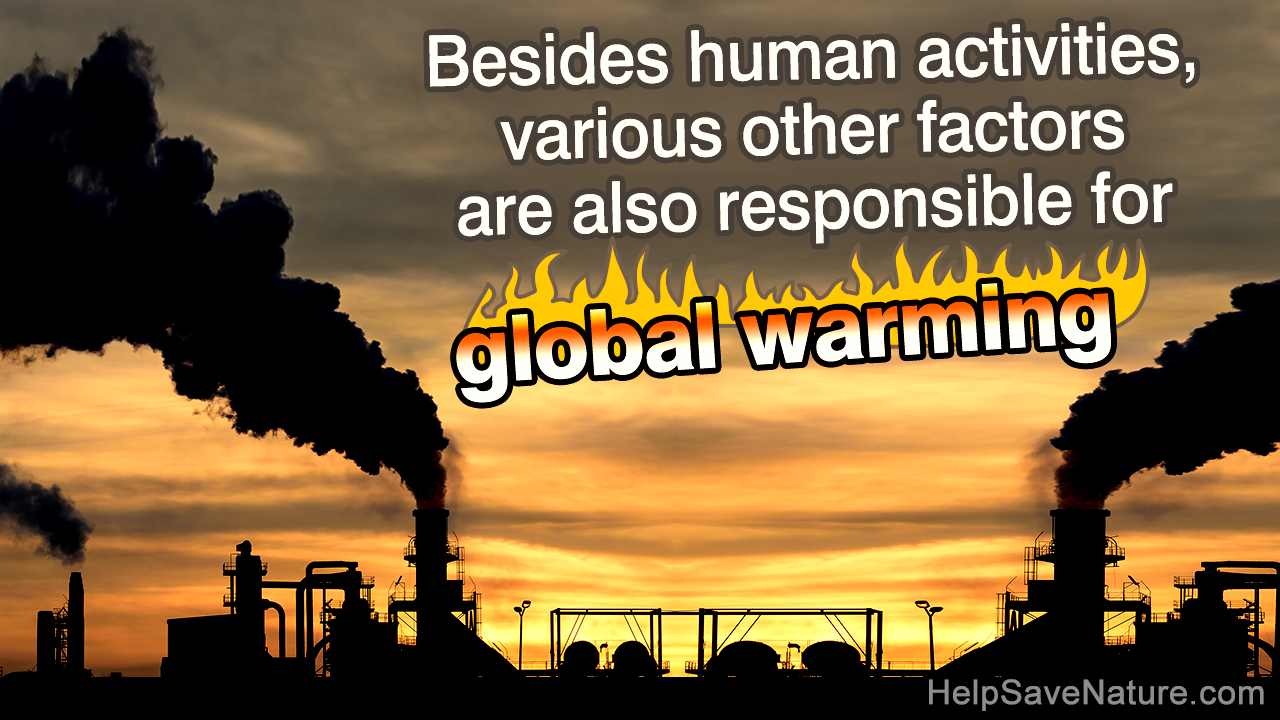 Global warming is a controversial issue today. Some say that it has been overly hyped. Let’s take a look at their arguments. 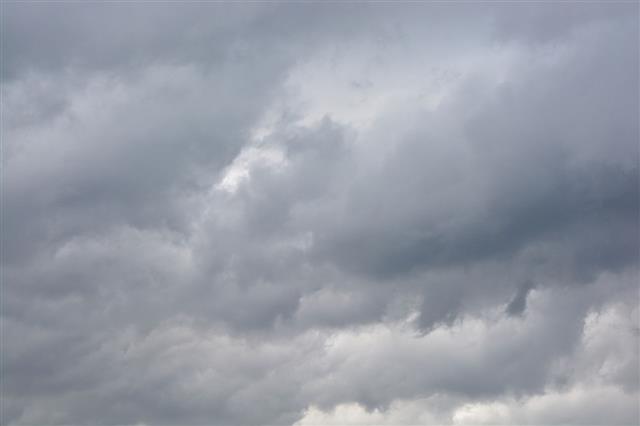 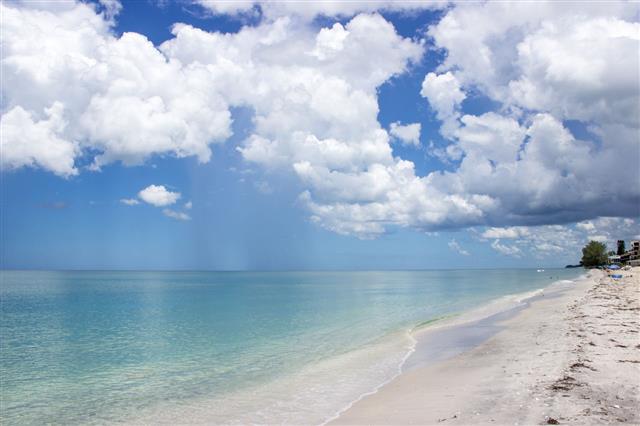 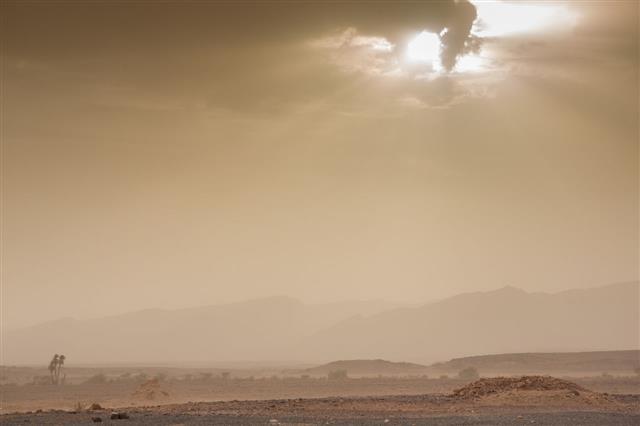 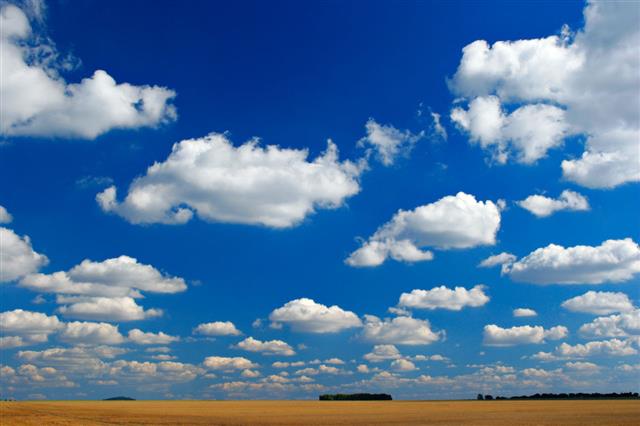 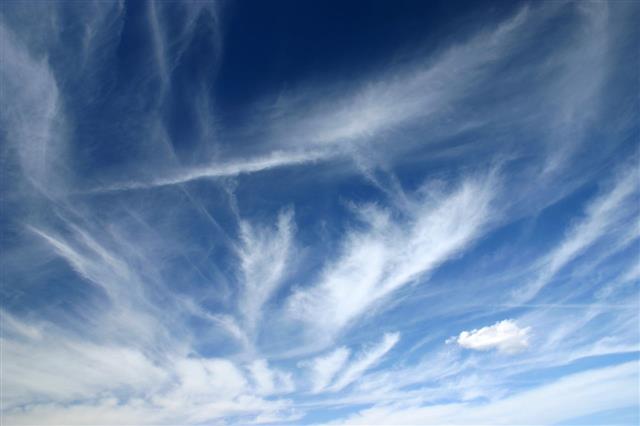 Imagine: the year is somewhere in the future. Man’s environment has undergone a dramatic upheaval. Trees are scarce and you can find them in abundance in only carefully maintained sanctuaries. The air is filled with particulate matter. Visibility has greatly diminished. The vast ocean is being pumped and the seawater is being processed in desalination plants. Tigers and lions have become extinct.

The Himalayas have lost their snow cover. Antarctica has become a warm continent. Much of Asia and Africa has become uninhabitable because of very hot climate. Cancer and lung diseases are rampant. The weather has become fickle – you don’t know what to expect. A cold winter spell is followed by a scorching summer, which will perhaps be followed by torrential rain.

Global Warming – What is the Hullbulla All About?

From today’s perspective, the above scenario may be classified as ‘science fiction’. However, it could become our future, brought on by global warming. Global warming is the increase in the temperature of the earth’s atmosphere caused by greenhouse gases. A lot has been said and heard about global warming, more so in the last few couple of decades.

The proponents of global warning warn that if immediate preventive steps are not taken, global warming will have a disastrous effect on future humankind. The detractors, however, argue that the problem is grossly overestimated. They also argue that the steps to tackle the problem will hinder economic progress.

Some Arguments Against Global Warming

One realizes that most of the arguments against global warming are factually incorrect or far fetched. People advocating these arguments have a vested interest in activities and industries that contribute to global warming. Unfortunately they are able to sway a section of the population into believing that global warming is not a serious issue. Earnest efforts must be taken to dispel these myths and make the earth a better place to live in. 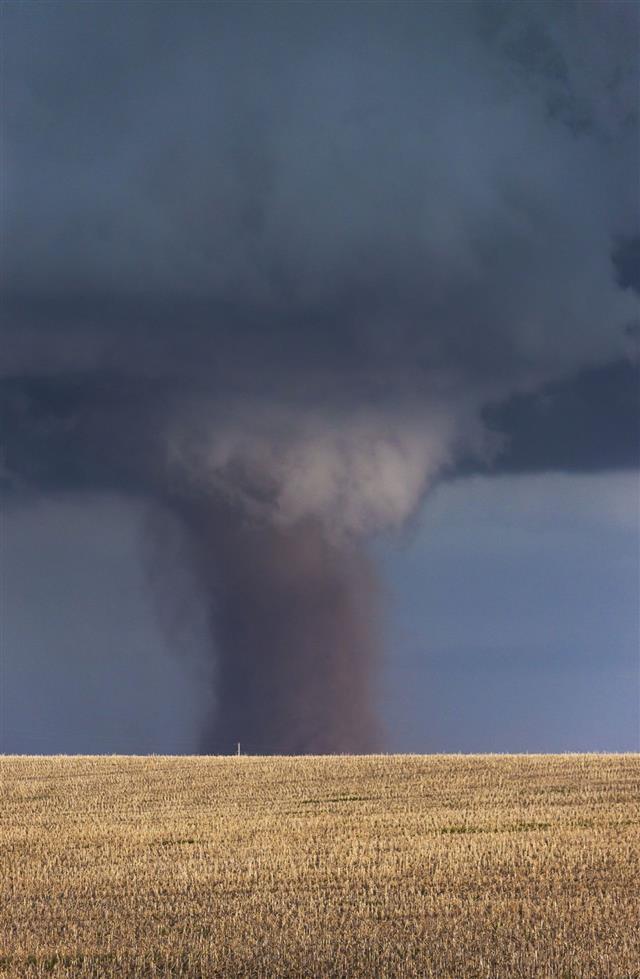