This article on acid rain prevention gives its readers different tips regarding acid rain and how to prevent it from damaging natural and human life on earth. Read on... 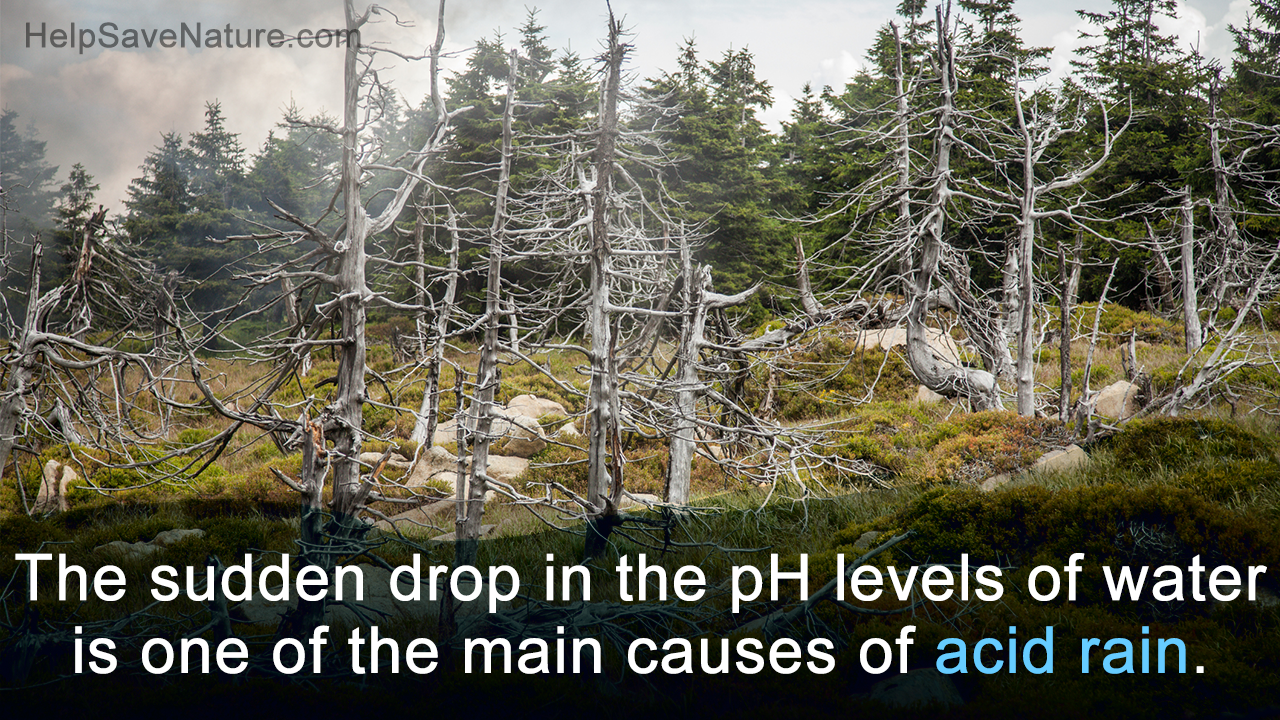 This article on acid rain prevention gives its readers different tips regarding acid rain and how to prevent it from damaging natural and human life on earth. Read on… 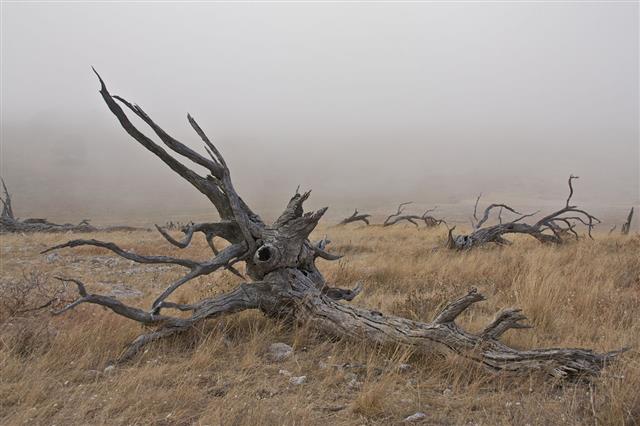 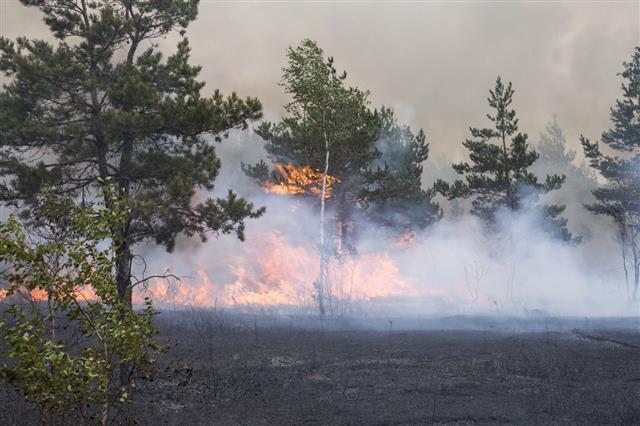 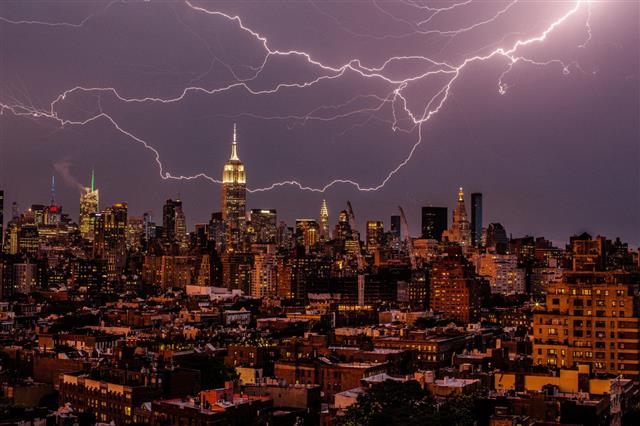 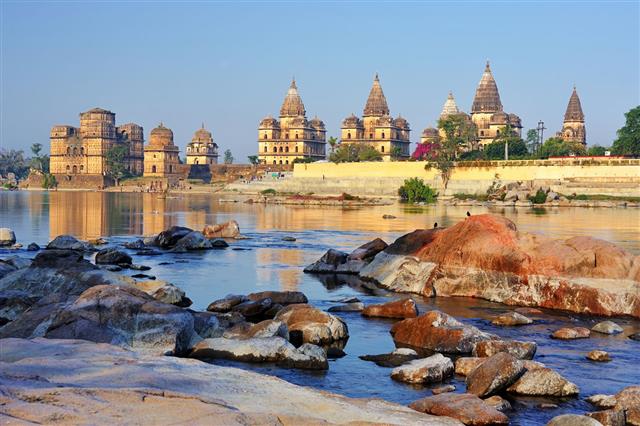 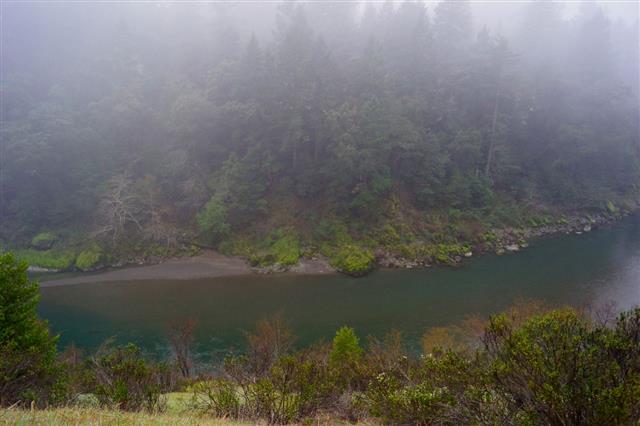 Acid rain is a very serious environmental threat faced by our planet today. Millions of people get affected by it on a daily basis. Acid rain occurs when high levels of sulfur dioxide and nitrogen dioxide enter in the atmosphere and start undergoing chemical transformation. These harmful gases are absorbed by water droplets in the clouds and they fall on the earth during rains. They can damage the natural soil by increasing the acidity levels and pollute rivers and lakes.

Acid rain is actually a broad term which is used to describe different types of acid that fall from the atmosphere on earth. It’s mainly divided into wet and dry. Parts of the world which experience wet weather have acid rain, acid snow and fog. Other parts which experience dry weather for most of the year experience acid gas and acid dust.

Today people can see the effects of acid rain everywhere they go. Dead and weakened trees are a very common sign of acid rain, while in cities worn off or scarred buildings are also a result of acid rain. This problem is more prevalent in the northern hemisphere where there’s a huge growth in the number of industries. Winds absorb more and more quantities of harmful gases produced by various kinds of industries. In addition to this, even natural sources like volcanoes, forest fires and lighting contribute to this man-made pollution.

How to Prevent Acid Rain

Acid rain has existed since the beginning of the Industrial Revolution which also marked the start of various factories. The harmful rain was discovered by an English scientist, Robert Angus Smith who came up with the term ‘Acid Rain’ in 1872, when he saw corrosion on the surfaces of buildings and plants because of rain. However, acid rain became an important government issue only after six to seven decades. 1980 marked the beginning of the ‘Acid Deposition Act’ in which environmental agencies started monitoring areas which were effected by acid rain. Since then a lot of research has been conducted and common people like us can do a lot to help environmental agencies prevent acid rain.

Here are some pointers.

Nowadays, though people don’t hear about acid rain anymore, it’s still a global problem faced by many nations. It’s very unfortunate to see that humans are the ones who have a very important role to play in this destruction. It’s time we start thinking wisely about our actions. What do you think? 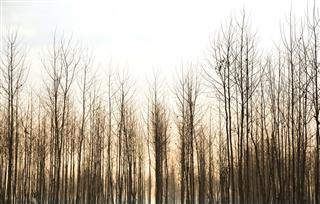 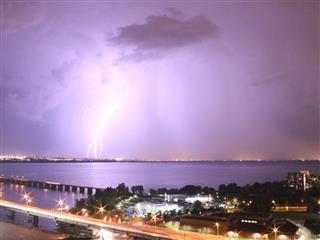 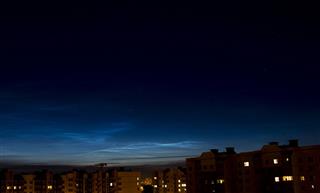