Pros and Cons of Vegetable Oil as Fuel

Vegetable oil is used in many countries as an automobile fuel. There are certain benefits and challenges involved in its use as a fuel on a large-scale. Let us take a look at the pros and cons of vegetable oil as fuel.

Home / Uncategorized / Pros and Cons of Vegetable Oil as Fuel 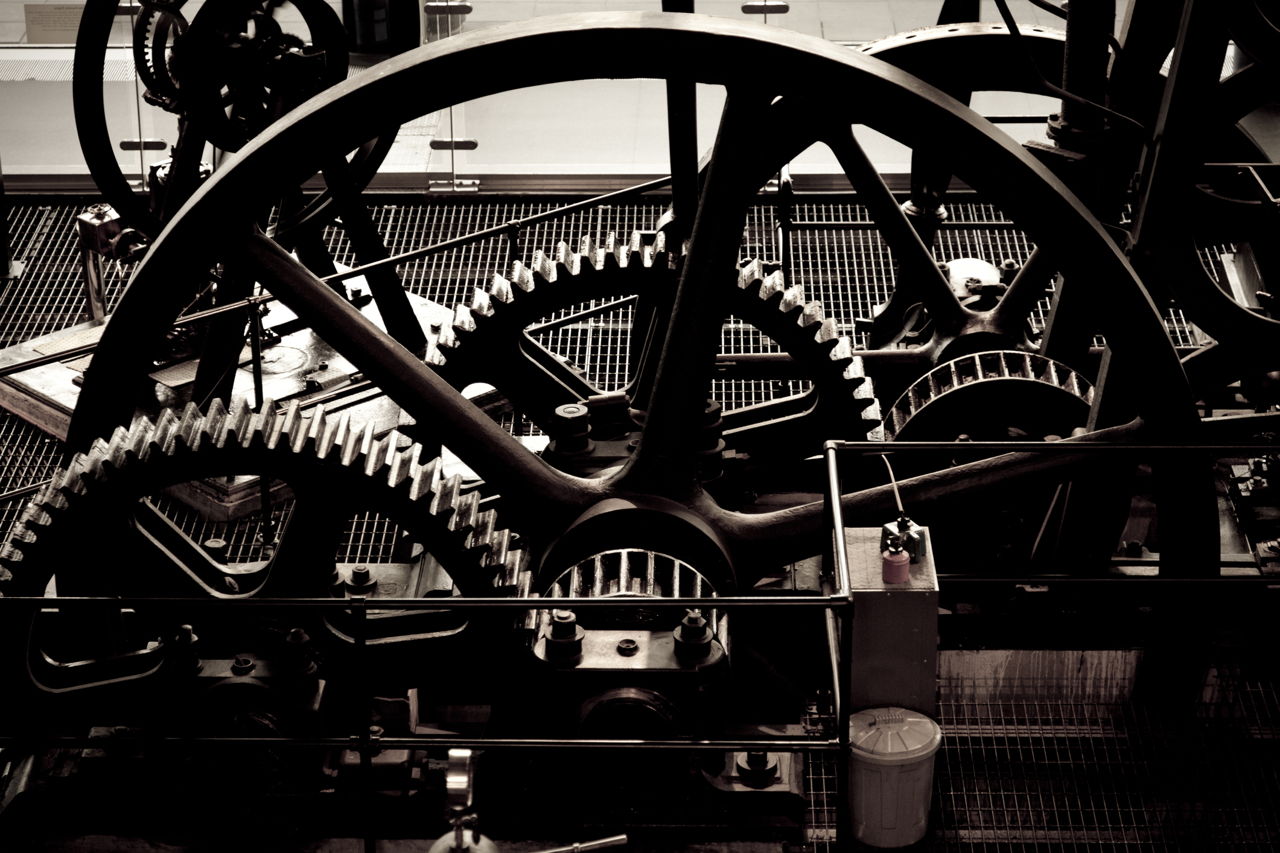 Vegetable oil is used in many countries as an automobile fuel. There are certain benefits and challenges involved in its use as a fuel on a large-scale. Let us take a look at the pros and cons of vegetable oil as fuel. 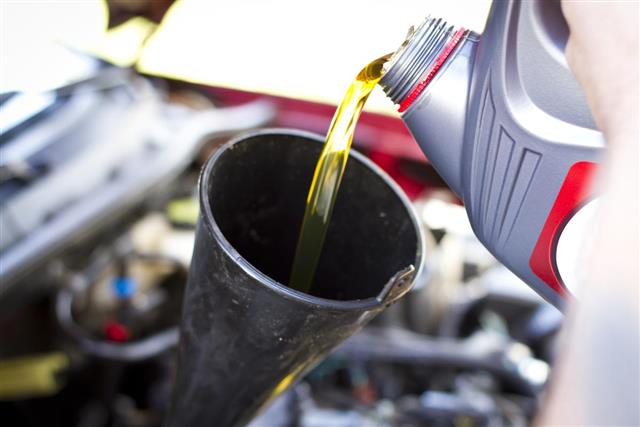 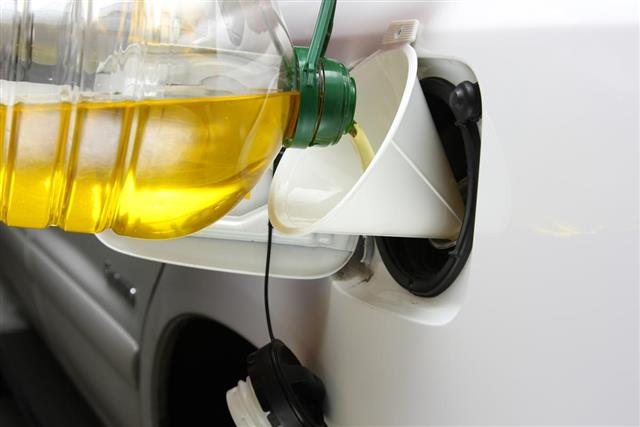 As the issue of depletion of non-renewable sources is gaining momentum, researchers have started looking for other alternatives. There is a huge strain on gulf countries to produce oil in adequate quantities to satisfy the need of various countries of the world. Environmental concerns have also played an important part in establishing the need to look at other sources of energy, which are relatively less dangerous for the environmental health. Vegetable oil has emerged as strong contenders as an alternative fuel, however their use in commercial vehicles is still at an early stage.

Vegetable oil can be used as an automobile fuel as there is a lot of waste that comes out from cooking and other agricultural products. Vegetable oils that are used as a fuel come under two categories – Straight Vegetable Oils (SVO) and Waste Vegetable Oils (WVO). As the name suggests, SVO is the oil that is available in the grocery stores and this oil can work in diesel engines after making some necessary modifications to the engine. WVO on the other hand, is the oil that has been used for cooking. The global food industry produces WVO in huge amounts, which when purified can be used as a fuel. There are numerous advantages of using vegetable oil as a fuel but there are some challenges involved before it can be used in automobiles on a large-scale.

Would you like to write for us? Well, we're looking for good writers who want to spread the word. Get in touch with us and we'll talk...

These were some of the pros and cons of using vegetable oil as fuel. As you can see that the pros easily outnumber the cons, so it is important that we do not disregard vegetable oil as a fuel. Instead of looking at other options, we can try to overcome the challenges involved in its use so that it can truly replace non-renewable sources of energy and reduce our dependence on them.

A Steb-by-Step Guide to Recycling Symbols and Materials

A Steb-by-Step Guide to Recycling Symbols and Materials

Any cookies that may not be particularly necessary for the website to function and is used specifically to collect user personal data via analytics, ads, other embedded contents are termed as non-necessary cookies. It is mandatory to procure user consent prior to running these cookies on your website.