Pollution is one of the largest problems face by our planet in recent times. Learn about the various types of pollution in the environment by going through the following paragraphs.

Pollution is one of the largest problems face by our planet in recent times. Learn about the various types of pollution in the environment by going through the following paragraphs. 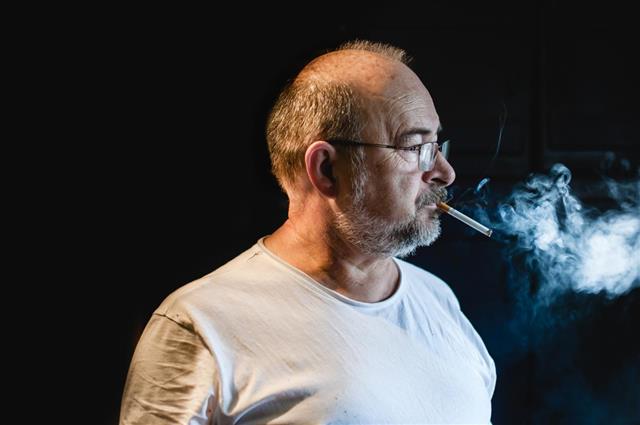 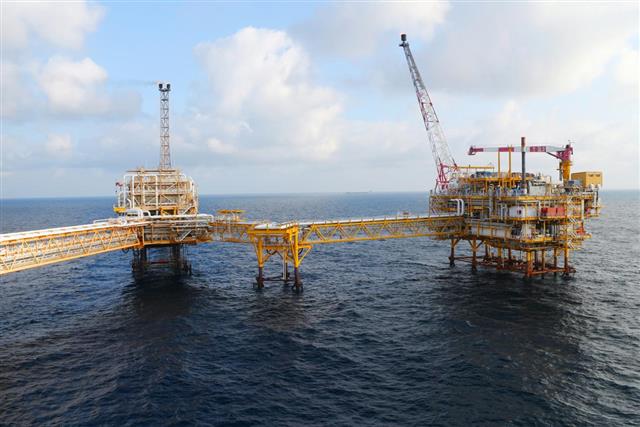 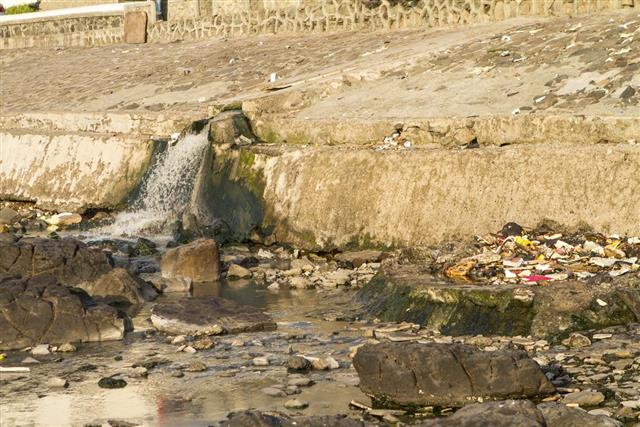 Environmental pollution is definitely a serious threat for the entire world in this age of development and industrialization. The pollution levels in developed cities are rising at an alarming pace. Environmental protection is the need of the hour, and countries across the world are working on developing technologies, and imposing certain restrictions to reduce or control this grave problem. There have been many summits at the international level between executives and ministers of different nations, to discuss and plan strategies for reducing of all kinds of pollution.

The disturbances caused to the composition of the air due to contamination of the atmosphere by human activities is known as air pollution. Release of poisonous gases in the atmosphere because of vehicles, construction activities, volcanic eruptions, smoke from industries, etc., are major causes of air pollution. It can cause serious health problems, and hence, it is becomes important to have strict rules and regulations to control the contamination of air. Mass education about the ill effects of air pollution can help to reduce it.

The degradation and contamination of water by harmful chemicals and waste matter is termed as water pollution. Chemical factories and manufacturing plants have caused excessive dumping of chemical waste into water bodies, rendering the water useless for human needs. Consumption of such water can be harmful for the public health. Though there are laws regarding water pollution, much needs to be done in this regard, to maintain environmental balance and beauty.

Any kind of undesirable and loud noise, which can be disturbing for human beings, as well as for other animals, and causes health hazards, is known as noise pollution. This problem is caused mainly due to the noise of airplanes, automobiles, machinery, construction activities, crowds, etc. This can be especially dangerous for patients in critical conditions. Declaring silence zones at appropriate places, and proper implementation of the rules can help to lower the adverse effects of noise pollution greatly.

Contamination of the soil or land because of improper or incorrect agricultural techniques, dumping of chemical wastes by factories and industries, etc., are some of the sources of soil pollution. Deforestation in huge amounts is also equally responsible for soil pollution. Certain mining activities are also believed to cause this problem.

It is mainly caused by the improper handling of nuclear waste, accidents in nuclear power plants and uranium mining.

It results due to contamination of the marine water bodies, and causes a drastic and long-term impact on the marine flora and fauna, as well as on humans. Main sources of this problem are due to excessive use of pesticides for agricultural purposes, crude oil leakage, factory sewage, etc.

It is characterized by excessive heat, and is mainly the result of deforestation and power plants.

This means the harmful effects of a bad and improper lifestyle on the human body, which can lead to diseases and disorders. Smoking, drinking, and irregular eating habits are the main causes of personal pollution.

To safeguard our environment, we must begin at a smaller and fundamental level for curbing pollution. Only then will it make a difference to our planet, resulting in a significant reduction of environmental pollution. 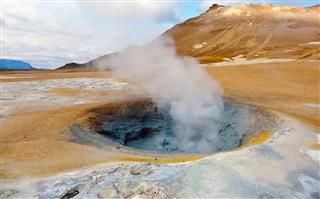 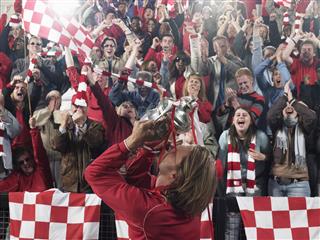 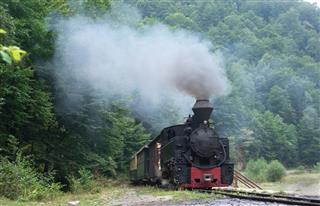 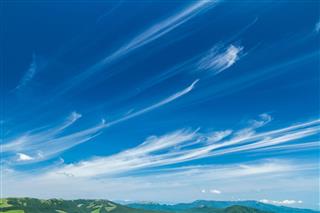 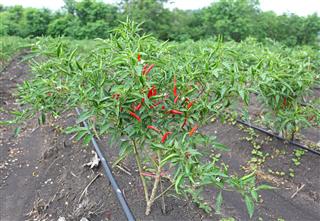 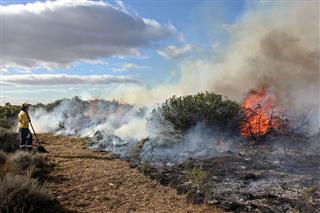 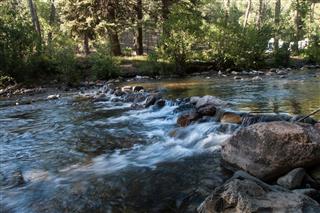